Hey guys, BlackBerry is back again with a new budget smartphone this time. The BlackBerry Motion like other BlackBerry phones this phone is also well built and can withstand your routine wear and tear.

This time looks like BlackBerry decided to focus on consumer complaints and solved all the problems it had in the earlier devices. The new Motion is primarily built to withstand for longer usage time so the main feature of this device is it’s bigger battery which is a 4000mAh Lithium Ion battery.

The design sad fully doesn’t include a 18:9 screen ration, which now people would like to see in every smartphone. Apart from that the phone has solid built quality and BlackBerry claims to have nano diamond ant-scratch coating on screen which can protect from minor scratches in pocket.

The overall design of the Blackberry motion is similar to the previous generation BlackBerry devices. The phone is male mostly from aluminium but the top of phone is made of plastic to allow antenna communication. The back of the phone is textured and made with some rubberise kind of material, it surely adds some grip to the phone. 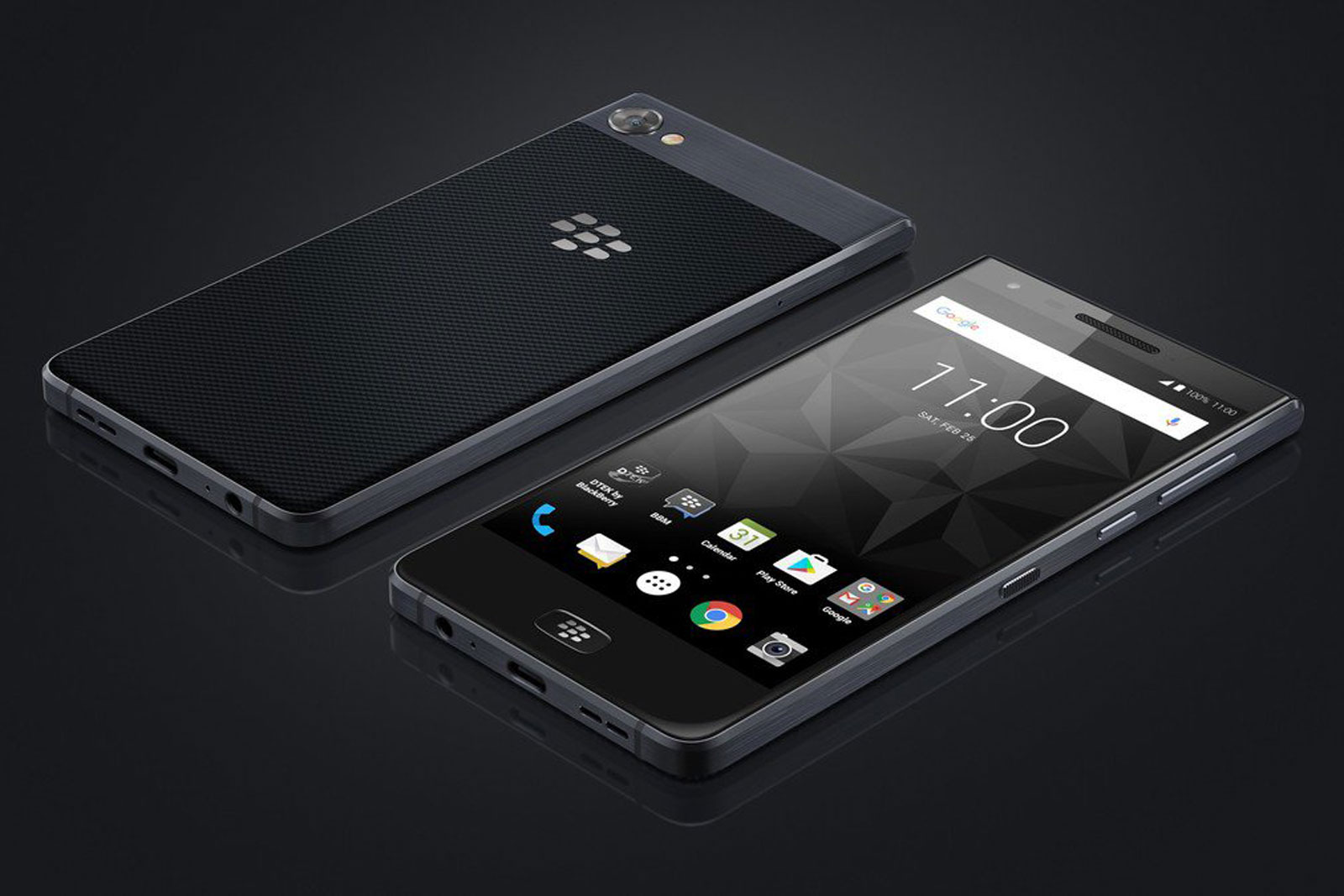 The display of the phone is 1920×1080 IPS LCD display with 403 pixels per inch. It’s not the brightest display of all but works great for most of time and has good sunlight readability. BlackBerry advertises nano-diamond anti-scratch coating on the screen but, few scratch tests reveals that it works the same as normal anti-scratch glass in other phones. The phone comes with Android 7.1 Nougat preinstalled but BlackBerry claims that they soon will release the Oreo update. The phone is snappy and responses very well. It comes with few customisation and tweaks from BlackBerry but overall has a good software experience. There is not much bloatware installed on the phone by default and any app not required can be removed easily.

The Motion packs two year old Snapdragon 625 processor which clocks at 2.0GHz. Due to this old chip set the phone tends to lag and slows down quite often. This phone is surely not for gaming. Also the phone is capable of running less memory demanding games smoothly.The phone surely cannot compete with the other phones of this price range but it can easily get you through with normal day to day usage.

Due to the 1080p LCD display of the phone it consumes less battery than those of amoled displays.As the phone has a 4000mAh battery for normal users it can easily last for a day and half. It also supports Qualcomm’s quick charge 3.0 so the phone charges quickly too.

For normal usage the phone can last upto day or two, not many phones are out there which can do this.

The phone is launched already in Canada and soon will come to India. The price is expected to near about Rs. 30,000 – 35,000 or about $449.The phone warranty is for 12 months which covers defects, so if you drop your phone in pool don’t keep any hopes for using it again.The phone is available in USA and you can buy from best buy or Amazon.

The Canadian customers can get the phone straight from BlackBerry’s website .

Buy or Not to Buy?

Don’t buy this device. There are many phone out there like Oneplus 5 and HTC U11 in same price range which offers latest hardware and excellent performance for same price.

Note: I didn’t tested the camera so have not written about it.