Moto G7 and Moto One: Price, specifications and first look

Motorola whose parent company is Lenovo launched its second device in their 7th generation lineup. That device is Moto G7. Motorola has also paired up another device called ‘Moto One’ which the company has launched under the Android One programme. Both the devices are priced in mid-range and budget range respectively.

Moto G7 is priced at Rs 16,999 while Moto One is priced at Rs 13,999. Both these devices will be sold via Flipkart initially and then will be available at Moto Hub stores and other leading mobiles stores across the country.
Let’s talk about the specifications.

Moto G7 is the costlier one here. Starting from the top it comes with Max Vision Full HD+ display with a dewdrop notch that we have seen in Xiaomi Note 7 Pro. The display is 6.2 inch in size and comes with 2270 x 1080 resolution. Running everything is Snapdragon 632 clocked at 1.8 GHz which is a downgrade for a phone with the 17k price. Along with that we have Adreno 504 GPU. 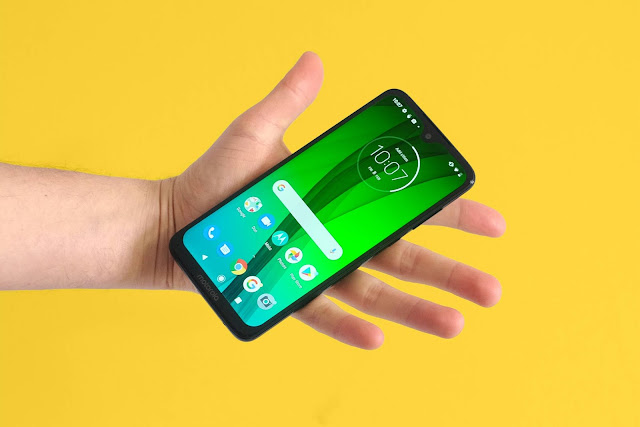 If we talk about the camera, the G7 comes with the dual camera set up in the back. One is a 12-megapixel sensor with f/1.8 aperture and 5- megapixel depth sensor with an f/2.2 aperture which is for your portrait modes. The camera does have 4K video recording capability but has no electronic or optical image stabilization. The front camera comes with the 8-megapixel sensor, screen flash and face unlock. 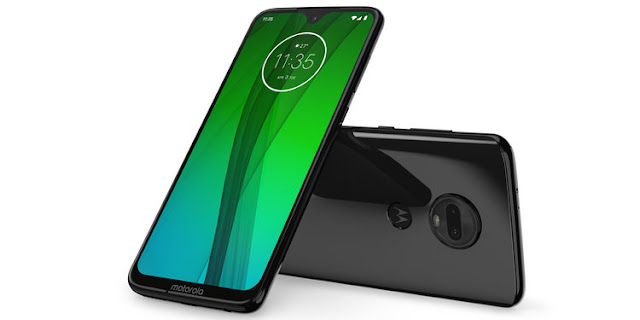 The phone comes with a battery of 3,000 mAh capacity and is capable of 15W quick charge. At least now with the increase in gaming, I think 4,000 mAh battery is required. Motorola claims that 15 minutes of charge can provide 9 hours of battery life.
Rest of the specs include Dual sim 4G capability, Bluetooth 4.2 instead of Bluetooth 5, WIFI, FM Radio, GPS and a 3.5 mm headphone jack.
Moto G7 will be available in 4GB/64GB variant and will have Android 9 Pie out of the box. It will be available in Clear White and Ceramic Black two colors. It is available on Amazon. 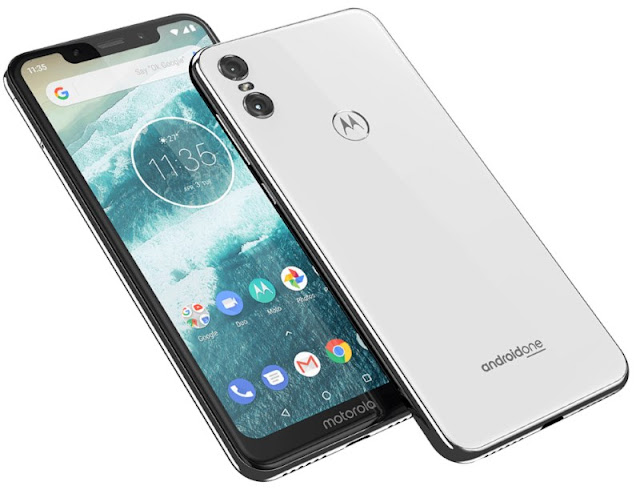 Moto One as per me is the better-looking device from both. It comes with a 5.9-inch IPS LCD display with 1520 x 720 resolution. The phone has iPhone X like notch.
Here running everything is Snapdragon 625 processor which is very old to be used, considering SD 675 is already available in the budget price range. It also comes with the same Adreno 506 GPU as of G7. 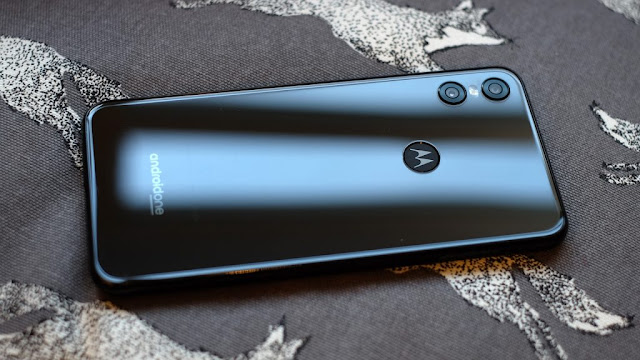 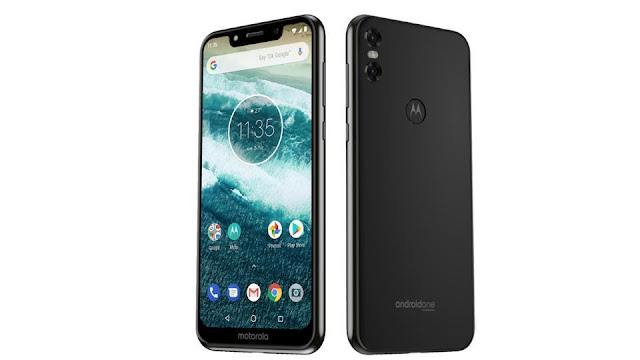 The phone comes with the same 3,000 mAh battery with USB-C support. It also has 15W quick-charge support which as per Motorola can give 6 hours of juice in just 20 minutes of charge.
Rest of the specifications are the same as G7.
Both the device comes with Splash protection which will be able to protect your phone from a few water splashes.
One surprising feature is that both the devices come with NFC support which means you can use Android Pay on these phones. This device also is available directly from Amazon.

%d bloggers like this:
We use cookies to ensure that we give you the best experience on our website. If you continue to use this site we will assume that you are happy with it.Ok